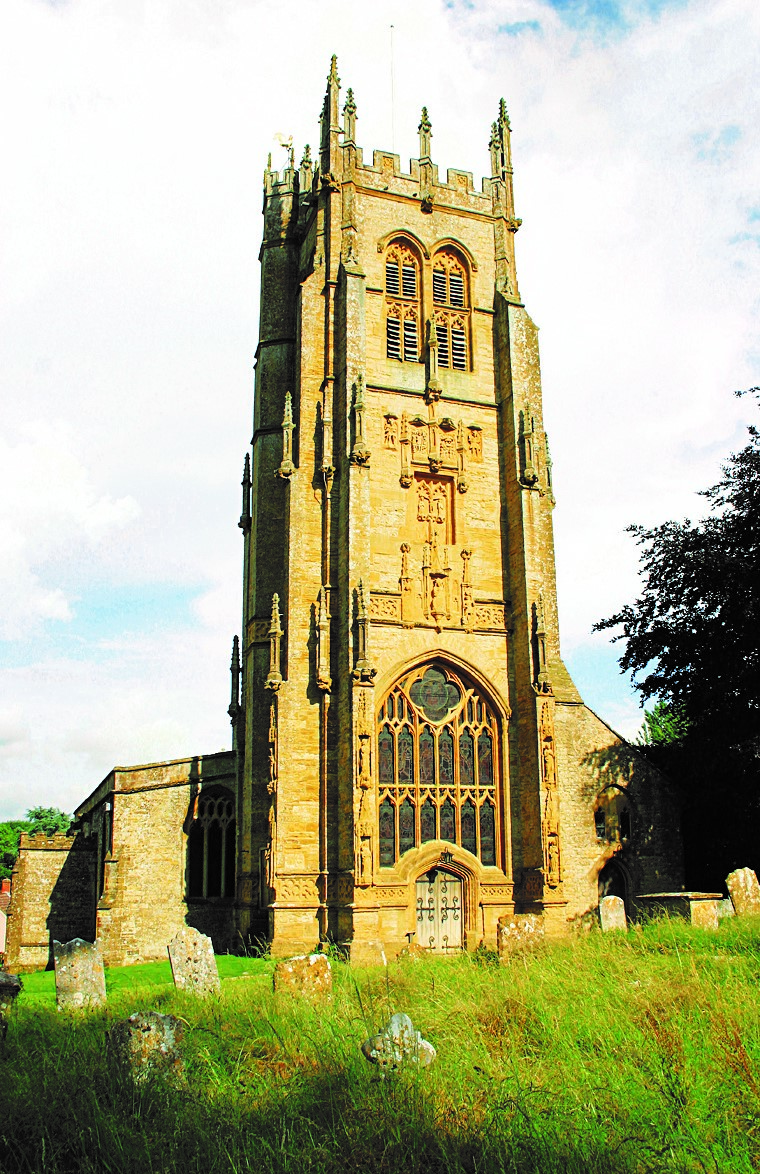 There has been a church in Beaminster since Saxon times, although no one knows exactly where it was.  The present truly magnificent building, set slightly above the little town it serves, rests upon a site where once a Norman structure stood.

Outside the most distinguishing feature is the superb tower of about 1500, which has been described as 'one of the glories of the West Country'.  It has 41 'crocketted' pinnacles, which make the pinnacles appear to be standing free of the tower, while each actually rests on a springer stone sculpted to form devils or mythical animals.

The rest is mainly C15 and C16 with both a north and south aisle.  Inside, this large church has a spacious loftiness about it and plenty of light.  The western columns of the arcade are early C15 while the eastern are late C15 and probably installed when the Norman tower was demolished. The nave ceiling is a Victorian restoration, but the side aisles ceilings are C17. The impressive corbels are by Burge and Allen who also carved corbels for the House of Commons.  The most attractive chancel screen is by H. Read of Exeter and installed in 1913.  The Jacobean oak pulpit of 1619 is all that remains of the original triple-decker.  Now mounted on wheels, it can be moved around the building at will.  There is a good example of stairs that would once have led to a rood loft extended across the chancel arch.  (Rood lofts carried figures of Christ crucified)  Note also the squint or hagioscope that enabled priests in the side aisles to synchronise the Elevation of the Host by watching the high altar.

The present clergy vestry was once a mort house, dating from C13, where bones that had been dug up in the graveyard were stored.

The font is Norman.  It was thrown out by the Victorians in 1863, but found in a stone mason's yard and returned in 1927.  (Not the only example see Kimmeridge and Chaldon Herring).  The lectern is modern and made at Beaminster School while the Paschal Candle stand and the Advent Candle stand are also modern and were made by Ronald Emett of Broadwindsor. The very impressive organ is by Anton Skrabl of Slovenia and was installed in 2008.  Among the monuments are two fine examples to the Strode family. 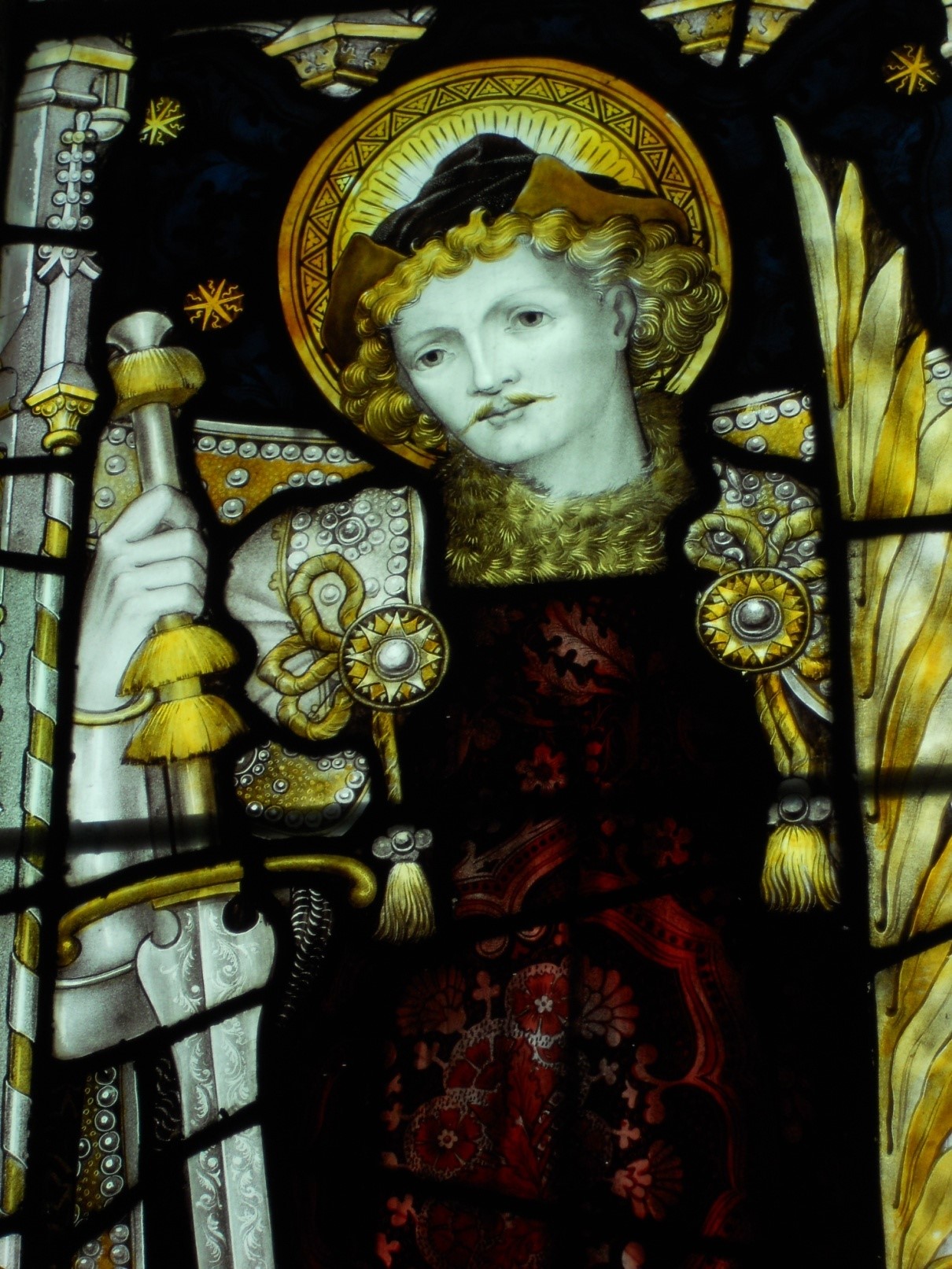