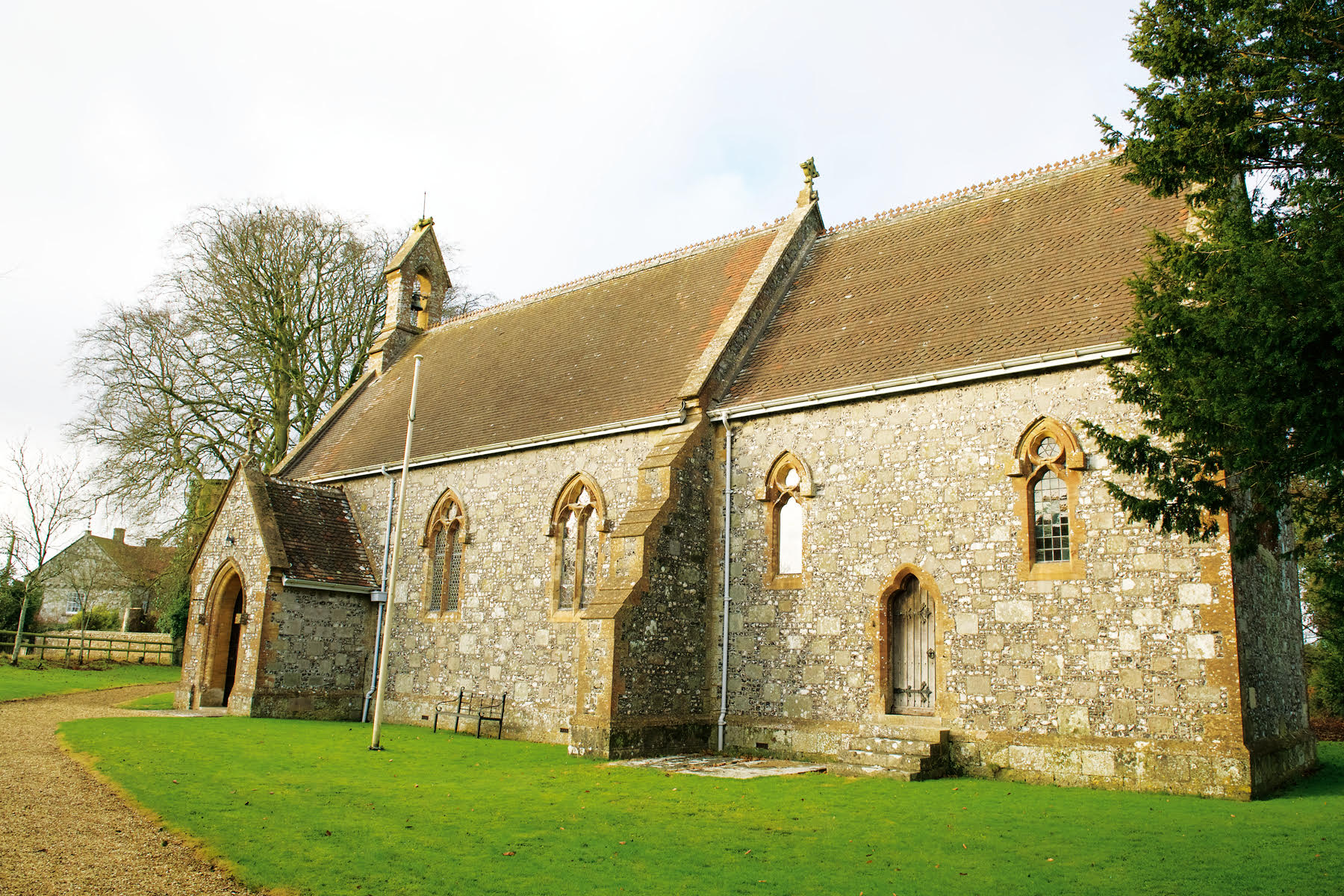 At 705 ft. above sea level, this is the highest village in the whole of the chalklands of Southern England.  This is an ancient place.  Evidence has been found belonging to the Bronze, Celt and Roman periods that suggests the village had been occupied for 3000 years.

Although the present church has medieval roots, the present building is essentially of 1874 by Charles Edwards of Exeter.  It is set back from the road, which gives it a slight independence from the village.  There is no tower, but the nave has a pleasant bellcote.  The most important feature of the church are the corbels of animals in relief carved by John Skeaping in 1949.  In addition, there is an interesting 12c font with elaborate wooden cover and a reredos by W.H.R. Blacking 1949. 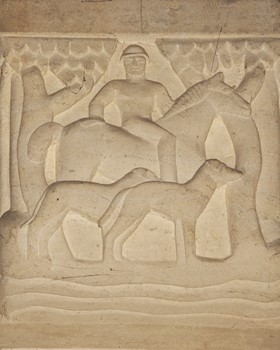